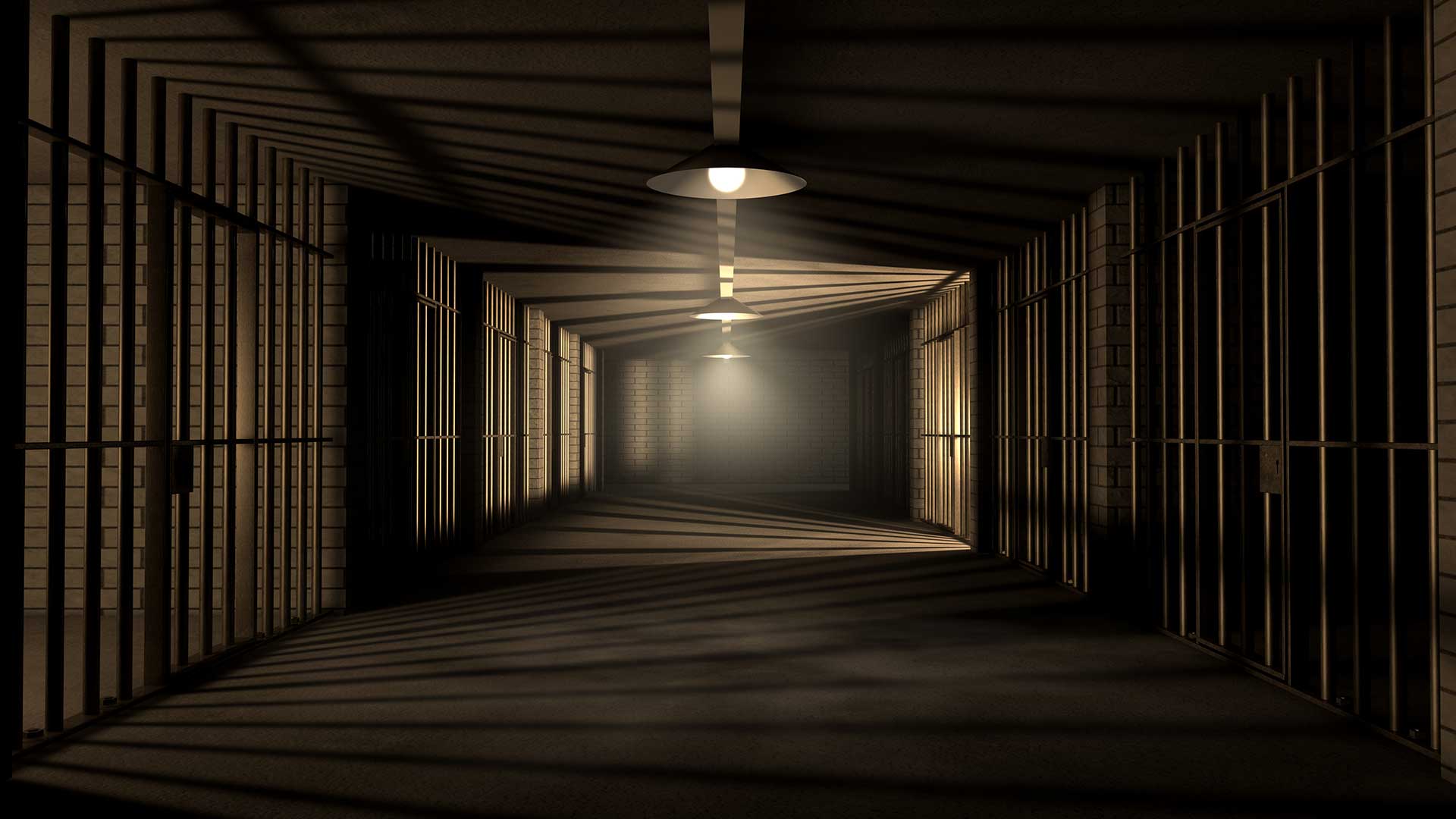 In many ways, being accused of a sex crime is worse than being accused of murder.  When you are charged with a sex crime, many people will assume that you are guilty. Even if you avoid prison by pleading guilty to a lesser offense, you may face the consequence of a lifetime of registering as a sex offender.

At The Law Offices of Jeffrey S. Williams, LLC,  we are not here to judge you, but to protect your rights and require the state to prove its case against you.

The following are examples of the types of sex crimes we handle:

If you are accused of a sex crime, contact a lawyer immediately. Do not discuss the charges with the police, since your responses could be misunderstood and used against you.