Arrested for a DUI in Woodstock, GA? 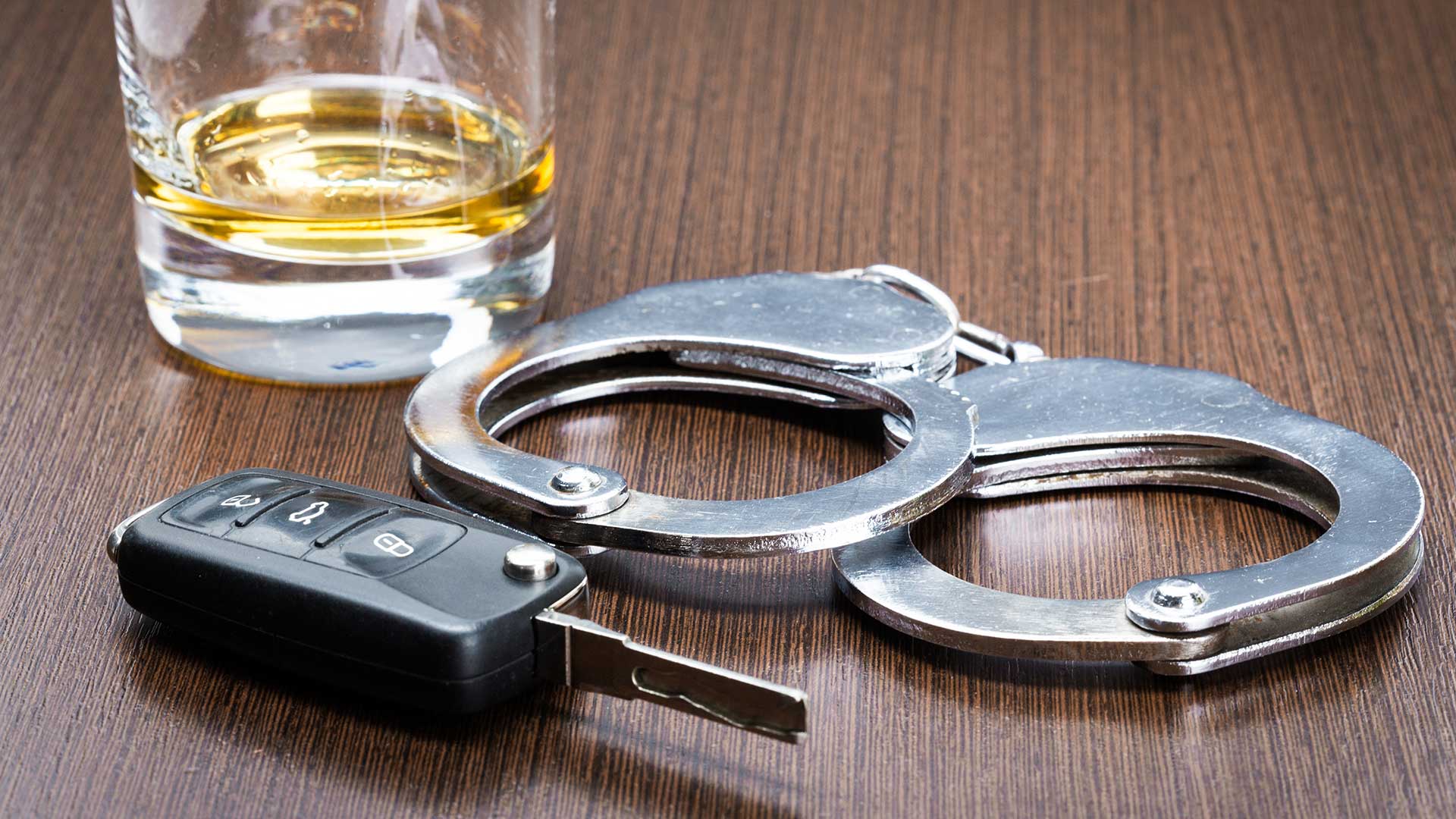 Arrested for a DUI in Woodstock, GA?

Being arrested for a DUI in Woodstock, Georgia, can be a nerve-wracking experience. Contacting a knowledgeable and experienced DUI lawyer in Woodstock, GA, should be the first thing you do after the arrest to avoid the worst potential consequences of DUI charges in Georgia.

Driving under the influence (DUI) offense in Georgia is associated with severe penalties and long-term ramifications. Motorists accused of drunk driving could face imprisonment, unbearable fines, and a loss of driving privileges. That is where a DUI lawyer steps in to help.

Our lawyer, Jeffrey S. Williams will identify the most reasonable DUI defense in your case and help you fight the charges against you.

What Are the DUI Defenses in Woodstock, GA?

There can be quite a few criminal defense strategies after a DUI arrest. Your exact defense will depend on the nature of your driving under the influence arrest. The following three defenses are commonly raised by Woodstock and Canton lawyers in DUI cases.

What Can a DUI Lawyer in Woodstock, GA, Do for You?

If you are facing DUI charges in Woodstock or other parts of Georgia, you might be wondering how a DUI attorney can help your case and if hiring a lawyer is a worthy investment.

Fact: Of more than 1,550 annual total traffic fatalities across Georgia, approximately 370 (24%) involved a motorist with a blood alcohol concentration (BAC) of .08 or higher.

Because drunk drivers across Georgia cause a quarter of all traffic deaths in the state, DUI accusations are taken seriously by the local courts. Although a DUI lawyer may not always be able to get your case dismissed, he will most likely be able to get the sentence reduced.

DUI attorneys determine how to minimize the negative consequences of a DUI arrest on your life. Since every DUI charge is different, it is worth speaking with a criminal defense lawyer to identify your options even when it seems that the potential penalties are minor enough to represent yourself or take a plea bargain.

One of the key things a DUI attorney can do for you is to make sure that you achieve the best possible outcome in your drunk driving case and avoid the long-term consequences and penalties that could haunt you for years or decades to come.

How Much Do DUI Lawyers Cost?

Before you drop everything and start Googling “best DUI lawyer near me,” you may be wondering how much it will cost to get a DUI lawyer in Woodstock, GA.

Generally speaking, most Cherokee County criminal defense lawyers who handle DUI or DWI cases use one of two billing methods. Some of them charge clients by the hour (hourly fee), while others work on a flat fee basis.

The billing method affects how much attorney fees will cost in the long run. For instance, with an hourly fee, you may end up paying your DUI attorney much less if your case is resolved quickly.

But if your case takes longer than anticipated (e.g., your attorney decides that going to trial would be better than taking a plea bargain), you may end up paying more than had you paid a flat fee. 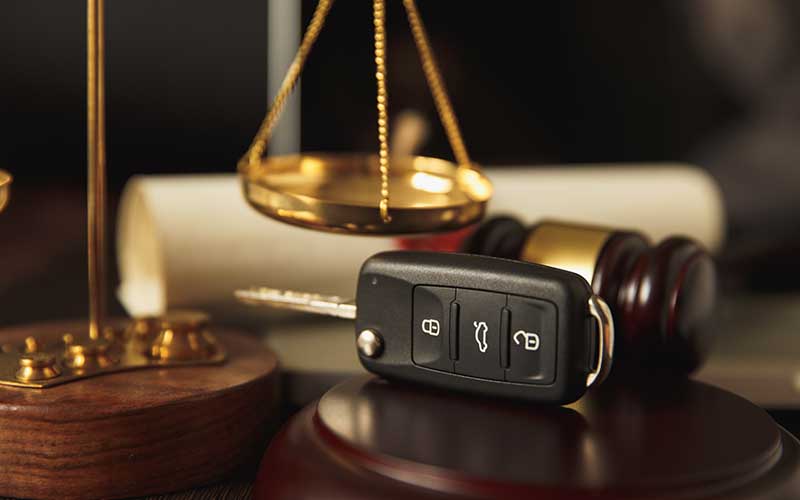 Do You Need a Lawyer for a First-Time DUI?

Under Georgia law, a first-time DUI is usually charged as a misdemeanor. However, a person facing a first-offense DUI is more likely to avoid severe penalties or have the charge dropped or reduced compared to a DUI repeat offender.

You can benefit from hiring a DUI lawyer in Woodstock, GA if any of the following is true:

If any of these facts were present in your DUI case, you might want to contact a skilled Woodstock DUI lawyer to decrease your penalties or have the charges dismissed.

Is It Worth It to Hire a DUI Lawyer?

Unless you are thoroughly experienced in Georgia’s laws regarding DUI, have knowledge of how local police and prosecutors work, and know-how to get the DUI charges dropped or dismissed, it is a bad idea to represent yourself or handle your case on your own.

It may still be worth it to hire a DUI lawyer even if you have already been charged.  Hiring an attorney is crucial if the police made procedural errors while stopping your vehicle, arresting you, or administering field sobriety tests.

Just because you were charged with DUI in Georgia does not mean that you will be found guilty. Our results-driven DUI attorney at The Law Offices of Jeffrey S. Williams, LLC will carefully examine the evidence against you to identify the most reasonable defense strategy. A DUI arrest is not the end of the world, as you may still be able to avoid severe penalties and long-term ramifications.

Speak with our DUI lawyer in Woodstock, GA, to discover your options. Your best defense begins here and now. Call at 770.645.0990 or send us a message for a confidential consultation.