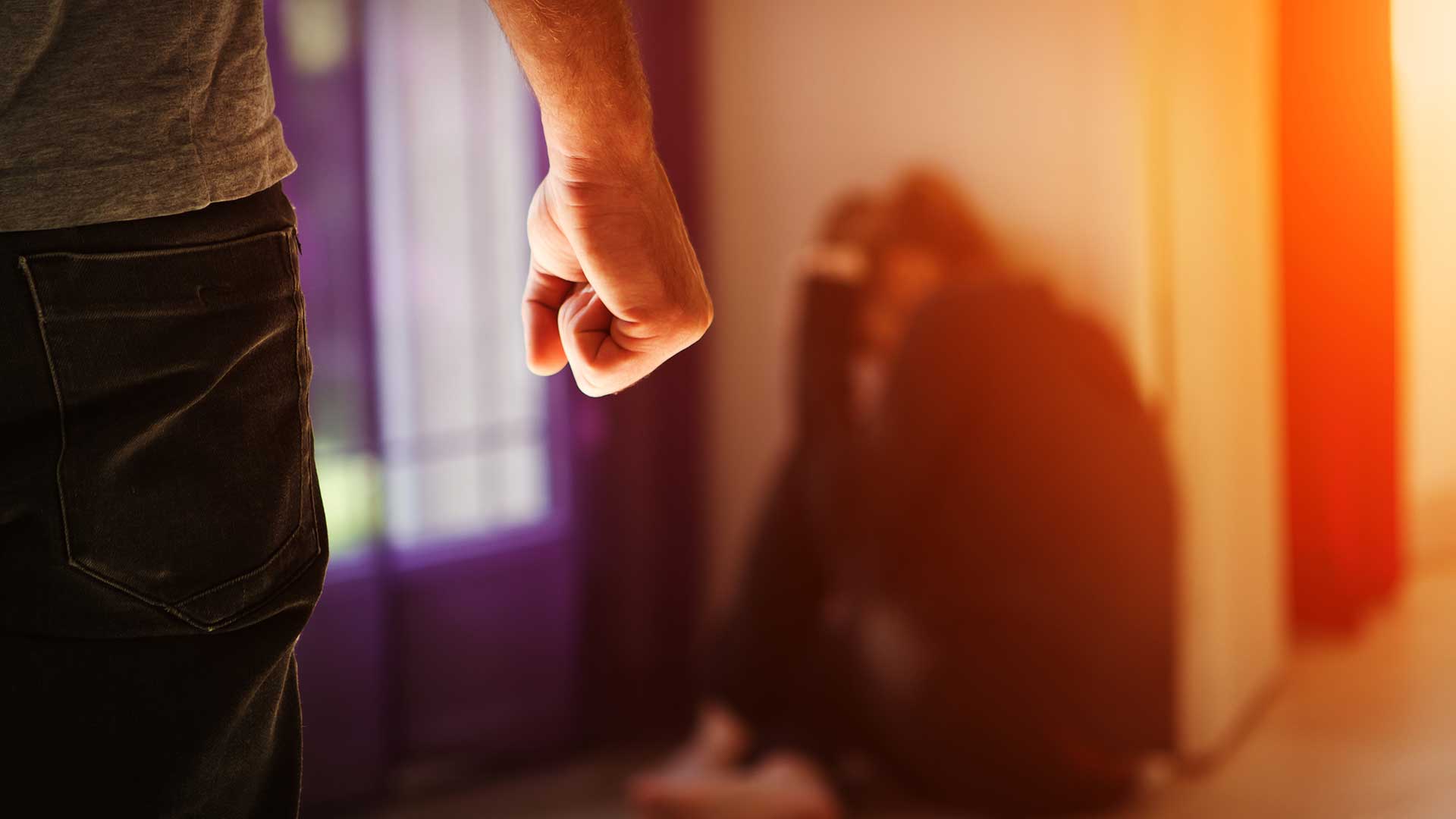 When a domestic conflict triggers a call to the police in the state of Georgia, what was once a private or family matter is now an issue of the State versus the accused. Under the current state and federal law, if law enforcement is called to the scene and finds evidence of violence, someone is going to jail, even if the alleged victim does not choose to press charges.

The federal government has pushed states to enact severe domestic violence laws. While these laws provide needed protection to victims of assault, they are also abused by people who want to retaliate against a spouse, boyfriend, or girlfriend. Many times, the accuser does not even realize the serious consequences that may result from the charge.

A conviction on domestic assault charges can affect you for the rest of your life:

As your lawyer, we will force the state to prove its case against you.

For more information about domestic violence or to schedule a consultation with attorney Jeffrey S. Williams, call (770) 645-0990.